In 2007, Tischler & Patch Dental (now renamed Woodstock General & Implant Dentistry) was awarded the Certificate of Special Congressional Recognition by Congressman Maurice Hinchey as an “outstanding and invaluable service to the community,” and the Proclamation Award for Significant Contributions to the Quality of Life by Senator William J. Larkin, Jr. We also received an award for Excellence in Dental Office Design in the National Dental Office Design Competition, organized by Matsco/Dental Economics and ADA Dental Advantage. Certificates of Merit for the New Building Project of the Year from New York State Assemblyman Kevin Cahill and Peter D. Lopez. Reader’s Choice Dentists for Adults in “Kingston Freeman” in 2010.

Our services also include: 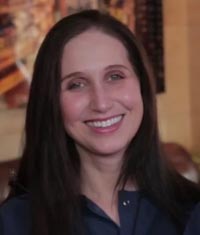 Dr. Claudia Patch, owner of Woodstock General & Implant Dentistry, graduated from Union College Summa Cum Laude in 2004. At Union She also received many awards and was on the deans list each semester. In 2009 Claudia received her DMD degree from The University of Connecticut School of Dental Medicine, where once again she received various awards including the American Academy of Esthetic Dentistry Merit Award in 2009. Together with Michael Tischler, Claudia is part of the Prettau Implant bridge team, performing the restorative aspects of the protocol. Claudia is certified by NYS to deliver conscious sedation dentistry through Oral Sedation. This allows people that are fearful about dentistry to have procedures done while relaxed. Claudia’s extensive resume can be found here. In 2012 Claudia was included the list of the Top 25 Woman in dentistry in Dental Products Report, one of the most widely read publications in the dental field. This list of 25 women that have shaped the dental field included only 7 dentists and is a statement to Claudia’s National stature.

Dr. Chris Amenedo graduated from the State University of New York at Buffalo, School of Dental Medicine in 2002. He began his residency in Oral and Maxillofacial Surgery at the Montefiore Medical Center in the Bronx later that year becoming Chief Resident in 2005. In continuous practice, Chris performs all aspects of Oral Surgery including the surgical and dental implant placement aspects of the Teeth Tomorrow® protocol as part of the Prettau® Implant bridge team of Teeth Tomorrow Hudson Valley. 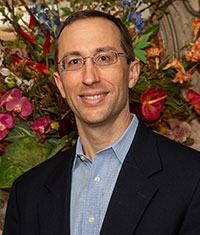 Dr. Steven Smullin graduated Valedictorian from the Temple University School of Dentistry in 2001. He then went on to Harvard Medical School to receive his MD in 2004.  As both a Medical Doctor and Doctor of Dental Medicine, Steven brings extensive expertise on the whole health of his patients when performing oral surgery procedures.

He also performs all aspects of oral surgery including the surgical and dental implant placement aspects of the Teeth Tomorrow® protocol as part of the Prettau® Implant bridge team of Teeth Tomorrow Hudson Valley. 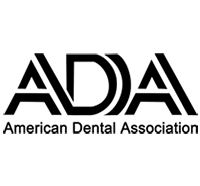 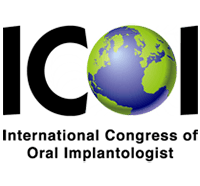